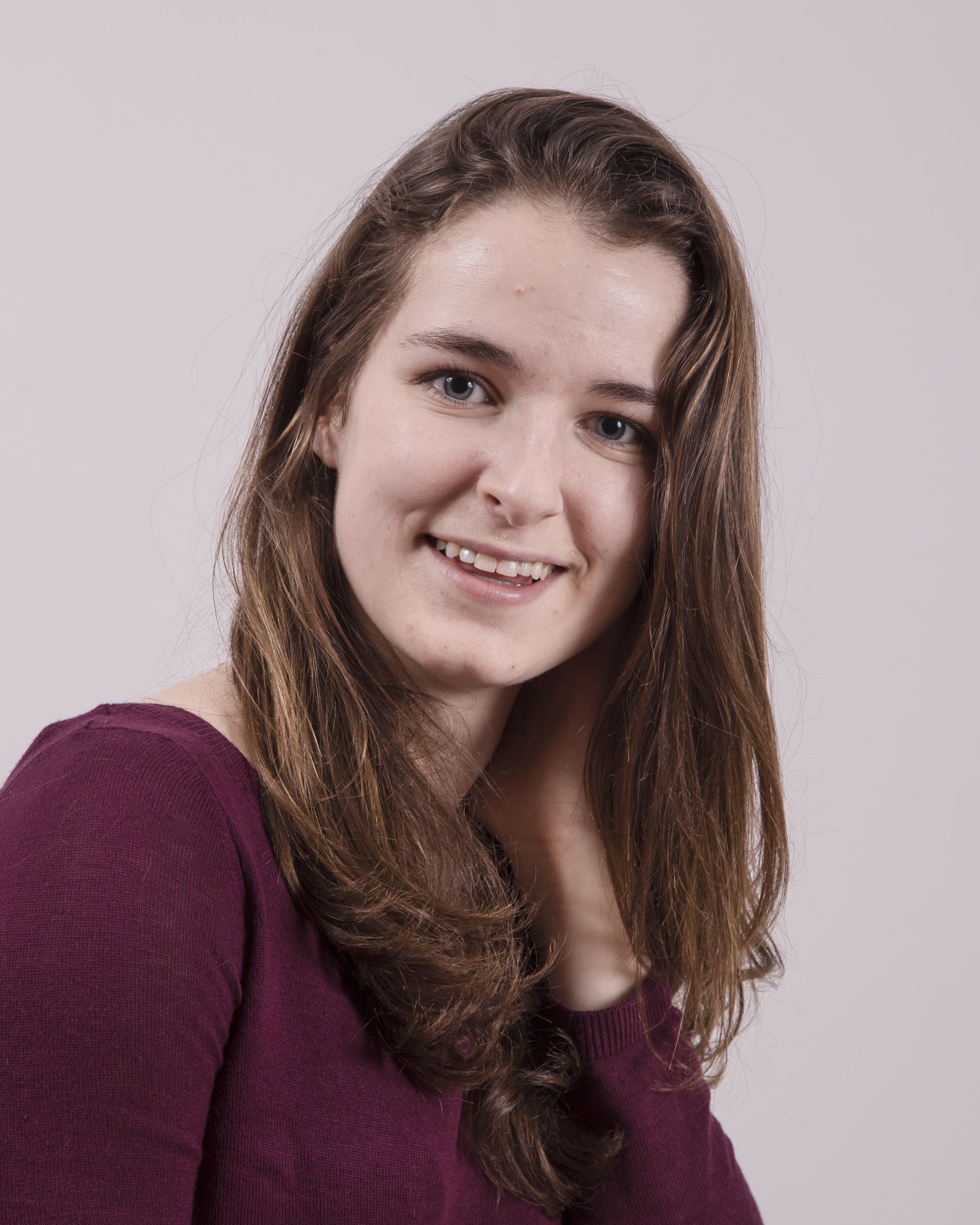 Many algorithms for control of multi-robot teams operate under the assumption that low-latency, global state information necessary to coordinate agent actions can readily be disseminated among the team. However, in harsh environments with no existing communication infrastructure, robots must form ad-hoc networks, forcing the team to operate in a distributed fashion. To overcome this challenge, we propose a task-agnostic, decentralized, low-latency method for data distribution in ad-hoc networks using Graph Neural Networks (GNN). Our approach enables multi-agent algorithms based on global state information to function by ensuring it is available at each robot. To do this, agents glean information about the topology of the network from packet transmissions and feed it to a GNN running locally which instructs the agent when and where to transmit the latest state information. We train the distributed GNN communication policies via reinforcement learning using the average Age of Information as the reward function and show that it improves training stability compared to task-specific reward functions. Our approach performs favorably compared to industry-standard methods for data distribution such as random flooding and round robin. We also show that the trained policies generalize to larger teams of both static and mobile agents.